Good news from the Bavarian state government: The Ministry of Justice is committed to virtual general meetings for associations at the federal level. The Council of Ministers commissioned the Bavarian judiciary to introduce a corresponding legislative initiative to the Bundesrat.

As of the end of 2020, there were around 93,000 clubs in Bavaria. Whether it’s a bowling club, gardening club or football club, general meetings must always be held in person. During the pandemic, however, these meetings could be held digitally without changes to the statutes, for example as a live stream. So far, this special regulation only applies until August 31st. “Bavaria is now committed to ensuring that this option is permanently anchored in the Civil Code,” said Minister of Justice Georg Eisenreich.

A meeting in the live stream is only possible without changing the law if this is expressly permitted in the articles of association or if all members agree. However, such a change in the statutes is sometimes complicated and time-consuming, and not all members can always be on site to vote. From September onwards, resolutions by the board of the association cannot simply be held in the live stream. For Minister of Justice Eisenreich and the Bavarian State Cabinet it is clear that the world is becoming more and more digital. This should also affect associations and foundations. With a general meeting in the livestream, the rights of the members are also strengthened.

In the past two years it has become clear that virtual general meetings of associations and foundations also work in live streams. The Bavarian state government is therefore demanding that the board of directors can continue to enable digital participation for club members in the future. This means that members who are unable to attend the meeting due to a long journey or for health reasons can also take part.

Virtual general meetings are a milestone for Stream1

For us at Stream1, the livestream agency for Munich and Bavaria, this legislative initiative represents a milestone in video transmission. After more than 150 live streams in the past year alone, we have noticed the great advantages of video transmissions. Whether purely digital or as a hybrid event, live streams are not only an alternative to face-to-face events, but in many respects even the better solution. To name a few: more people can participate in a live stream, there is no need to book a large hall or another location for the event and the costs are lower. For us, live streams are part of a digital world and will continue to exist after the pandemic. Incidentally, we also implement company meetings in live streams, such as for the leading ice cream manufacturer in Europe .

Are you also planning a general meeting of your association as a live stream? Or do you want to host another event as a hybrid event? Then you have come to the right place at Stream1, the Bavarian live stream agency from Munich. Feel free to call us on 089 41 41 453 10 or write to us at hello@stream1.eu .

Incidentally, there is hot news on our LinkedIn channel , and exciting behind-the-scenes impressions on Instagram . 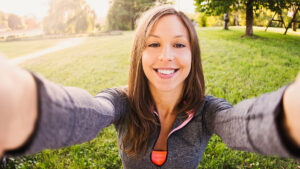 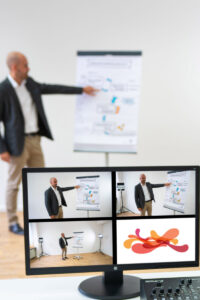 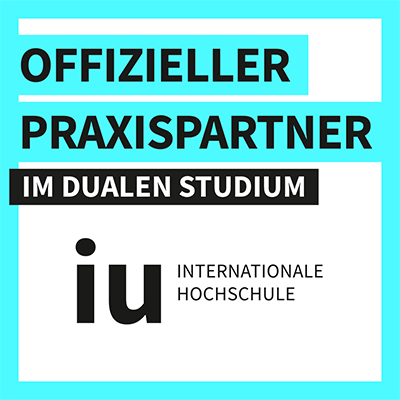